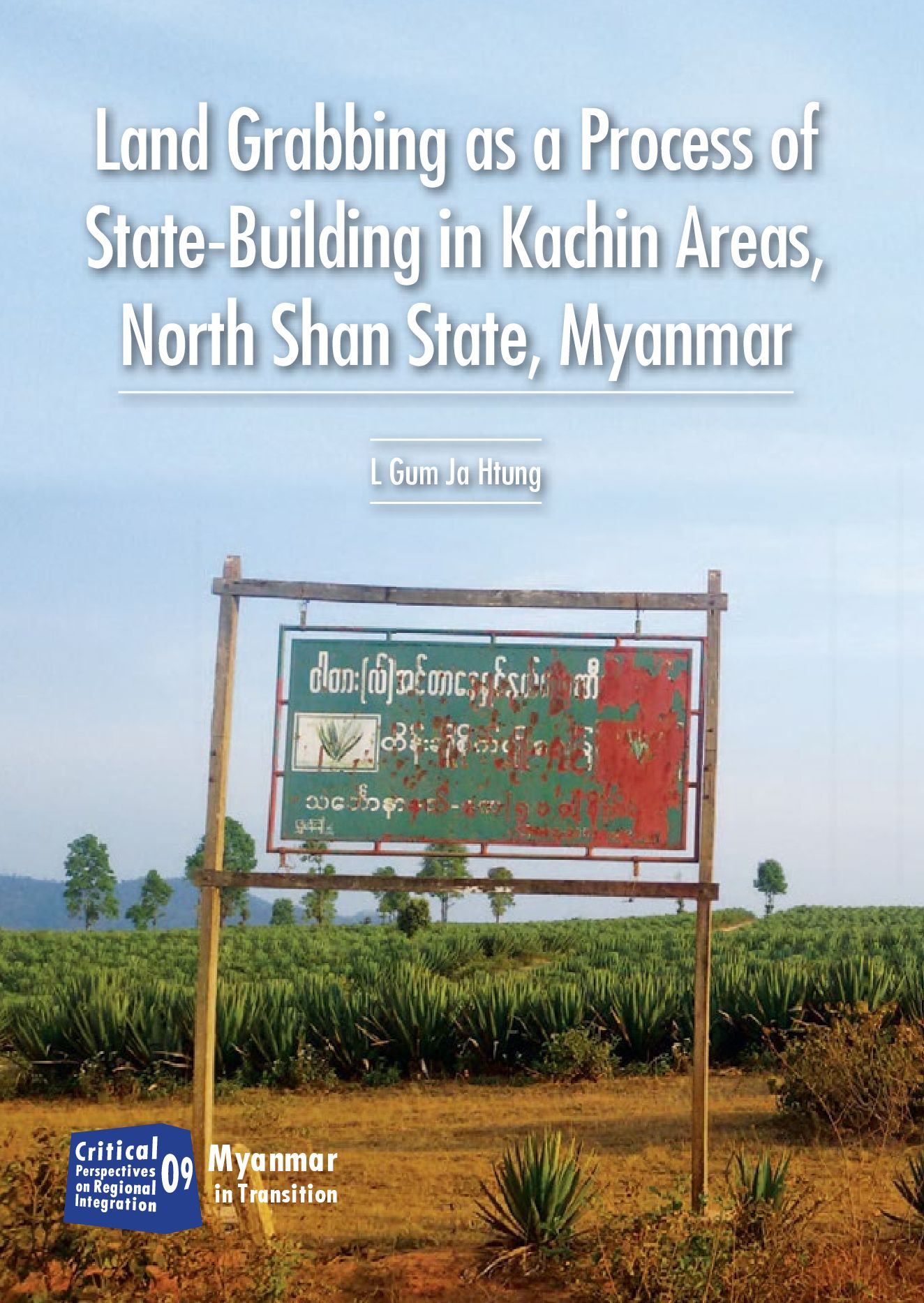 Land Grabbing as a Process of State-Building in Kachin Areas, North Shan State, Myanmar
Land issues in Myanmar are complex and driven by both formal and informal institutionalpractices of the interactions between the neoliberal agenda, state interventions, power relationsand exploitation. Generally, Land grabbing can be perceived as a means for political and economicelite classes to benefit not only from exploitation, but also as a boost to their traditional social statusand political power (Kyaw Thein 2012). However, land grabbing in ethnic areas is interconnect withmilitarization strategy and economic development because it have been used as a process of militarystate-building to control ethnic areas.
Copyright Bookkaze Co,. Ltd. 2021