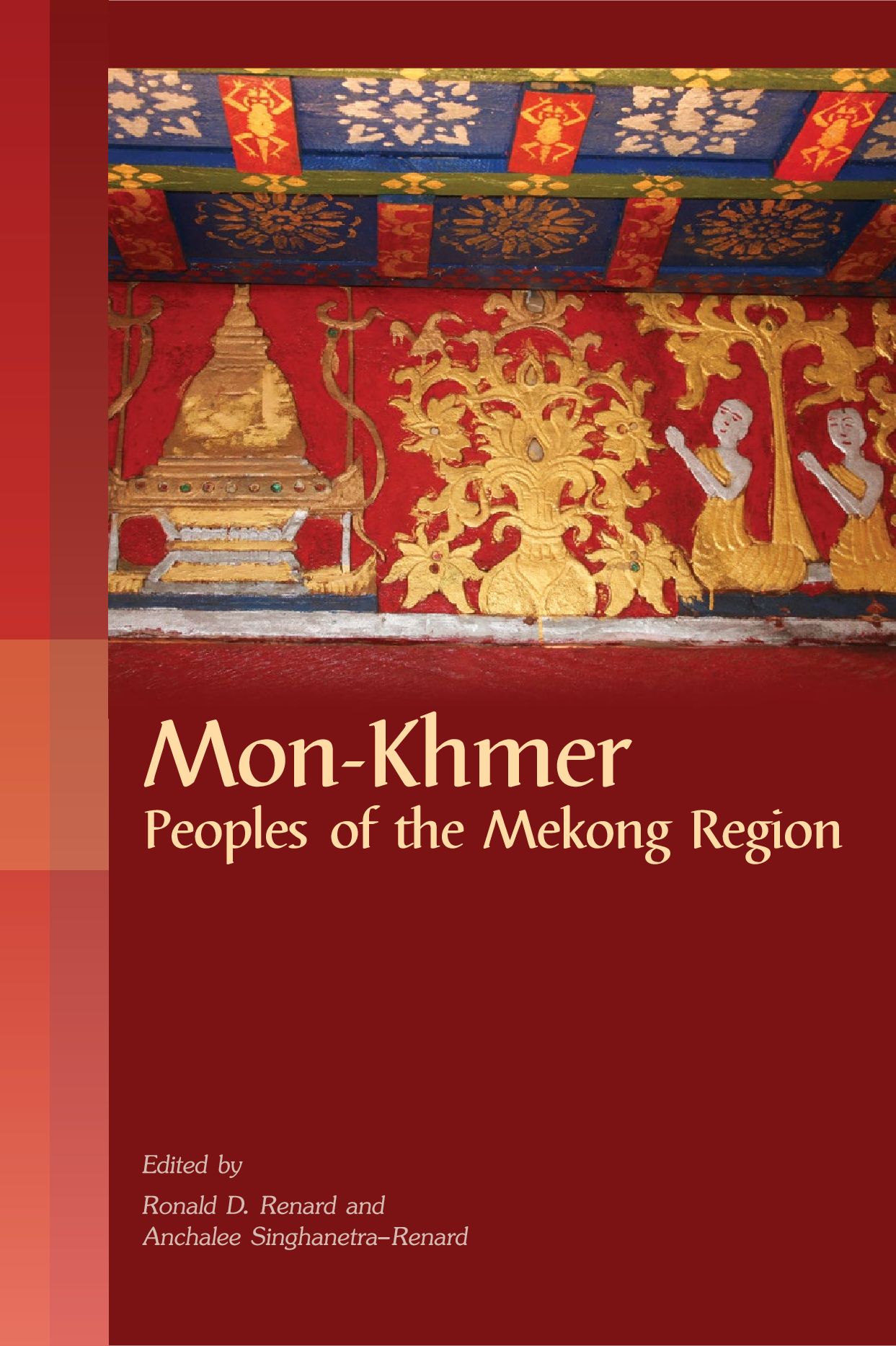 Mon-Khmer: Peoples of the Mekong Region
The Mon-Khmer project took a long journey before it was turned into a final product--the first comprehensive collection of articles on Mon-Khmer peoples of the Mekong Region. The project was started in 2001 by the first editor of the book, Dr. Ronald D. Renard, who unfortunately did not see the final product of his valuable work. During 1995-1996, Dr. Ron Renard, as the manager of the UNDP Highland People project, and I travelled to Northeast Cambodia, Vietnam and Laos to explain to representatives of ethnic communities the aim of the project and how the ethnic minorities, many of whom are Mon-Khmer, could be involved and benefit from it. It may well be that this encounter with these ethnic groups made him expand his intellectual interest to study them in addition to the Karen in Thailand whose history of integration into the Siamese state he had studied for his dissertation completed in 1980. According to my last conversation with Ron, it was during the time when he worked for the Journal of Siam Society in the late 1990s that he decided to embark upon the Mon-Khmer project which preoccupied the last part of his academic life.Mon-Khmer: Peoples of the Mekong Region
Copyright Bookkaze Co,. Ltd. 2021